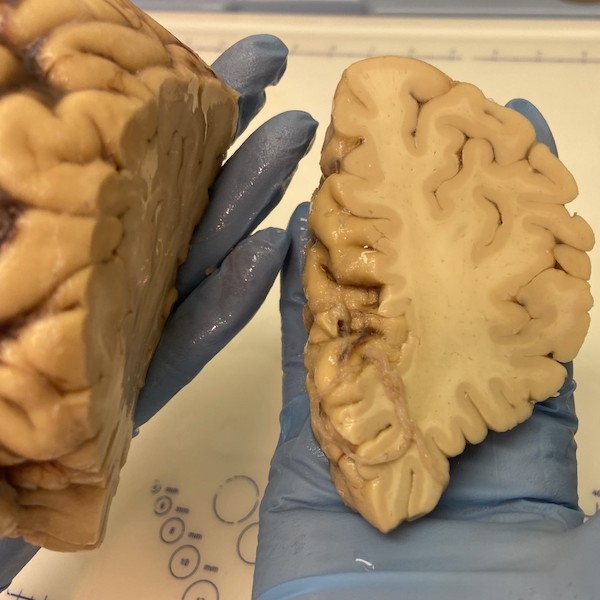 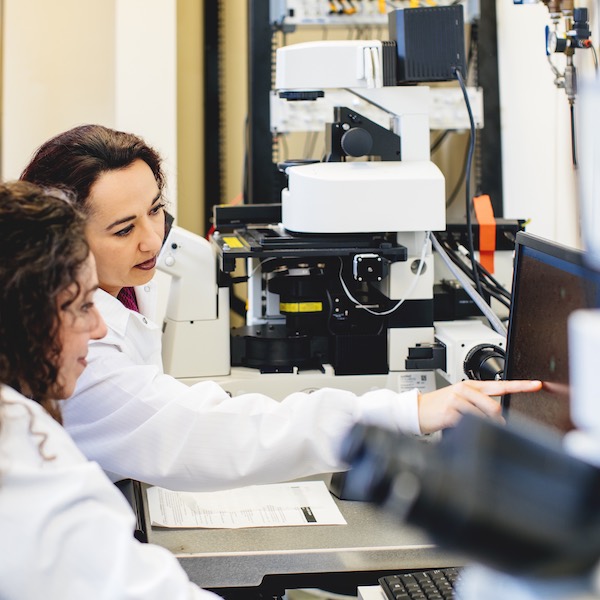 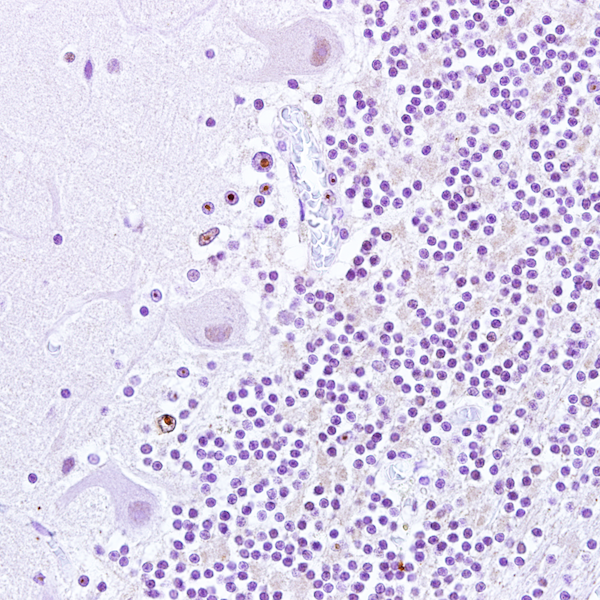 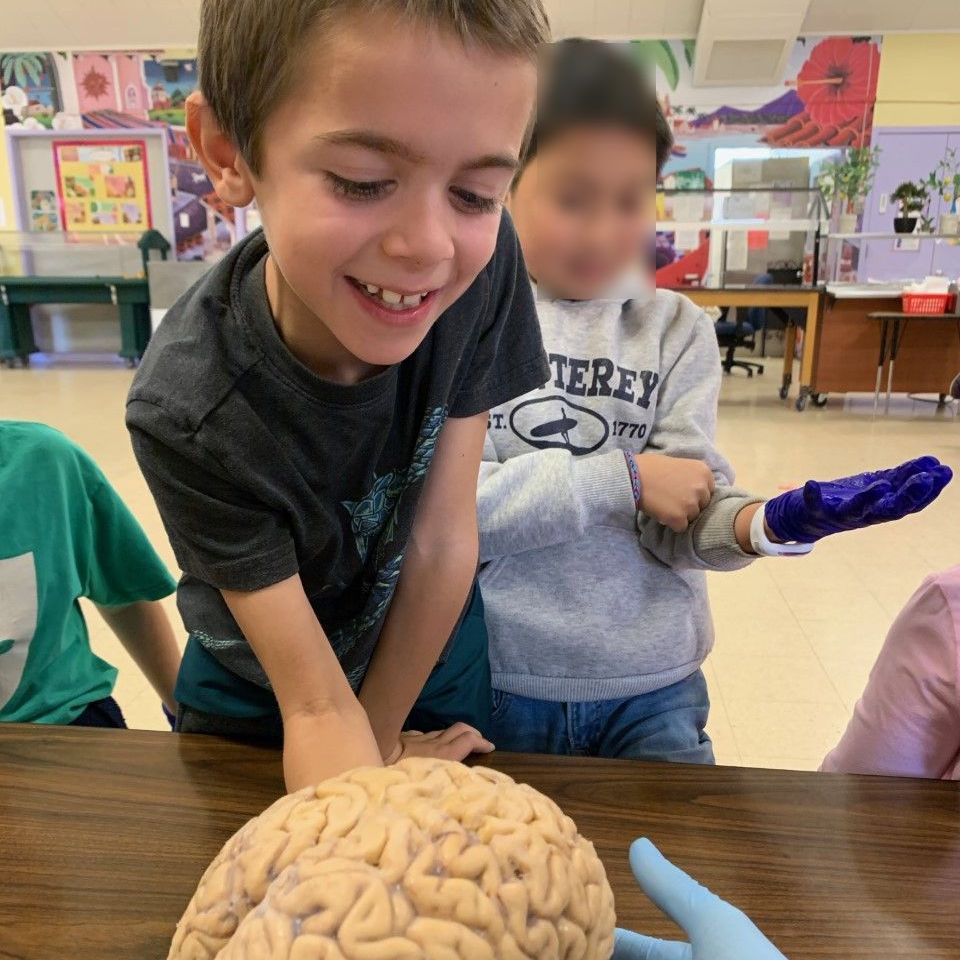 CENE is currently collecting brains of patients with Autism Spectrum Disorder (ASD) and Fragile X Syndrome (FXS). CENE is also collecting brains with Down Syndrome and other neurodevelopmental disorders (NDDs). Tissue collected and distributed by CENE so far has made possible many pathology, molecular, and genetic studies. These studies have added a great deal of knowledge to the understanding of NDDs, in particular in FXS.

CENE promotes student interchange between nodes, including trainees at the undergraduate, graduate, postdoctoral, and early-career professors. Trainees at each node have the opportunity to participate in internodal projects and to perform internships in other CENE countries, giving them the opportunity to acquire an international scientific education.

One of CENE’s goals is to organize outreach activities that include information distributed to patients at their physician’s office and hospitals, to foundations dedicated to NDDs, in social-media dedicated to ASD education ( Facebook ; Twitter ), presentations at scientific conferences directed to researchers and physicians, and at public conferences directed to patients and families.

Neurodevelopmental disorders (NDDs) are a series of conditions that present with brain dysfunction due to an alteration in the processes of brain development. They present with neuropsychiatric, cognitive, and motor symptoms. Autism spectrum disorder (ASD) and Fragile X Syndrome (FXS) are two of the most common NDDs. Human brain tissue is a scarce resource that is obtained from postmortem donations. Postmortem donations in cases of neurodegenerative conditions, where the donors are of advanced age, is more common and numerous brain banks for these conditions exist around the world. In the case of NDDs, specifically autism, the reduced brain donation rate prevents researchers to investigate the pathology and fine anatomy in these conditions. CENE is the first large-scale brain bank for neurodevelopmental disorders in Hispano-America. CENE ensures that postmortem NDD samples used in research better match the world’s genetic and ethnic diversity. CENE enables and expands NDD brain research worldwide, particularly with respect to ASD and FXS, and increases the availability of brain tissue from NDDs to researchers around the globe. 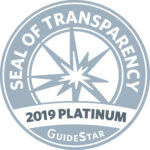 You will contribute to the teaching and learning of Neuroscience! 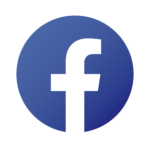 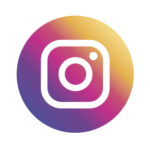 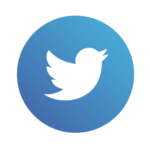